In recent years, central bank digital currency (CBDC) has gained importance as an operational consideration for central banks. CBDC is a digitized version of sovereign currency, created and issued by a nation’s monetary authority.

Some noteworthy benefits of CBDCs, are financial inclusion of the unbanked population and direct fiscal transfers to households. CBDCs are also expected to enable prompt implementation of monetary policies, while enhancing payment safety and resilience. They can also curb currency- substitution risk and stimulate competition in deposit markets and the banking ecosystem.

A crucial feature that distinguishes CBDCs from regular digital banking is the programmability of the former.

Here, it is crucial to note the distinction between programmable money (CBDCs) and programmable payments. CBDCs have built-in rules that impact its usage. These rules could mean that money expires after a fixed date or its use is restricted to a certain set of goods.

Programmable payments, on the other hand, enable automatic transfers to be carried out when pre-determined conditions are met. They already exist in today’s banking system, for example, in the form of daily spending limits or recurring payments.

CBDCs deployed using distributed ledger technology, can leverage ‘smart contracts’ to program outcomes for a wide variety of use cases. A smart contract is a decentralized application that automatically executes business logic in response to events. They contain pre-defined clauses, directly written into lines of code which exist across a blockchain network.

In recent times, A.I. (Artificial Intelligence) has percolated into a multitude of domains, including blockchains. A.I. can be integrated with smart contracts to create self-learning programs that can analyse complex patterns in blockchain data and generate logic to solve a wide variety of problems. Such agile smart contracts can be used to automatically manage a range of functions typically carried out by a central bank.

Use Cases of A.I. Smart Contracts

a) Mitigation of Financial Crime Risk – Machine Learning models can analyse transaction data cached off-chain and generate logic to detect money laundering, terror financing and fraudulent activities. CBDC tokens involved in such crimes can be identified and tainted, so as to curtail their acceptability.

b) Targeted government benefits – In place of the current scheme of things, where government aid (such as, Covid relief) is distributed uniformly across sections of the society, AI programs can help in optimal, granular allocation and direct wallet transfer of such aid to the most vulnerable individuals. Additionally, aid thus distributed can be programmed not to be accepted in buying luxury items, thus countering relief fraud. Smart contracts gathering data on the outside world, via Oracles can even completely automate the task of aid distribution triggered by certain events such as war, pandemics, natural disasters, etc.

c) A.I. algorithms working on macroeconomic models can be used to finetune parameters, such as interest rate, forex rates, tax rates, etc. while guiding the economy to pre-coded levels of employment and inflation. CBDCs can help in rapid adjustments in policy parameters with smart contracts continuously monitoring the economy, and accordingly re-program policies.

d) Micro-economic models can be used to determine a dynamic and continuous spectrum of differentiated interest/tax rates for households/corporates which can then be leveraged by agile smart contracts for real-time implementation. On a related note, CBDCs are expected to make negative interest rates, easier to implement.

‘Government by algorithm’, refers to the use of computer algorithms, in fields of regulation, politics, judiciary, law enforcement and generally any aspect of everyday life such as public transportation or land registration, that is typically coordinated by human beings working for the government.

In fact, we can find the earliest reference to ‘algocracy’, in writings of Alexander Kharkevich, as he described computer networks for processing information and control of the economy.

Clearly, A.I.-enabled CBDCs have the potential to govern our economy, guided fully by a host of algorithms carrying out duties of a central bank. In order to critically, appreciate nuances of such a scenario it is crucial to understand that all actions of any central bank are game-theoretic in nature i.e, their outcome depends on a combination of the action taken, along with the reaction of economic agents to such interventions.

Central Banking as a Game

A Central Bank’s role in countering financial crime can be viewed as a zero-sum game, where the goal is to shock and confuse the adversary. However, when it comes to managing the economy at desired levels of employment and inflation, the goal is to send out signals of cooperation so that the net outcome is a positive sum, for all involved. This is the reason why central bankers exercise a lot of caution in carefully shepherding the economy to the desired state, all the while ensuring that we broadly know what to expect and can grasp the logic behind the interventions.

With A.I. algorithms typically lacking in transparency, intelligent smart contracts might be highly beneficial in countering crime, as this feature makes it difficult for criminals to game them. However, when it comes to ensuring a stable economy, economic agents need to grasp the logic behind actions of the central bank, for its interventions to have the desired outcome. This might not be achievable by black-box algorithms.

Complex A.I. algorithms might exacerbate the prevalent issue of ‘unintended consequences’. This arises due to edge cases, not being taken into consideration while writing the contract and have been known to have catastrophic consequences for financial stability, in crypto-currency protocols.

Also, in cases where A.I. facilitates cross-border payments, a slight change in any one country’s parameters might have a snowball effect on the global economy, akin to market crashes due to algorithmic trading.

In fact, some of the possibilities of a fully A.I.-enabled CBDC might not be welcome for much of the society. These might be: frequent shifts in policies as the algorithms react to a changing economy, highly differentiated interest and tax rates across businesses and individuals, and dynamic, risk-based restrictions on what you are allowed to purchase with your own money.

Algorithmic Governance clearly has the potential of ushering in new levels of efficiency. However, it needs to be noted that the machines must be designed from the perspective of humans.

This column first appeared in The AI Journal. Read here The core theme of the 'Payment Vision 2025' document is 'E-Payments for Everyone, Everywhere, Every time'. At Bureau, we are working towards ushering in a new era of frictionless and fraud-free transactions that support RBI's vision and will deliver unprecedented trust and security to businesses and consumers alike. 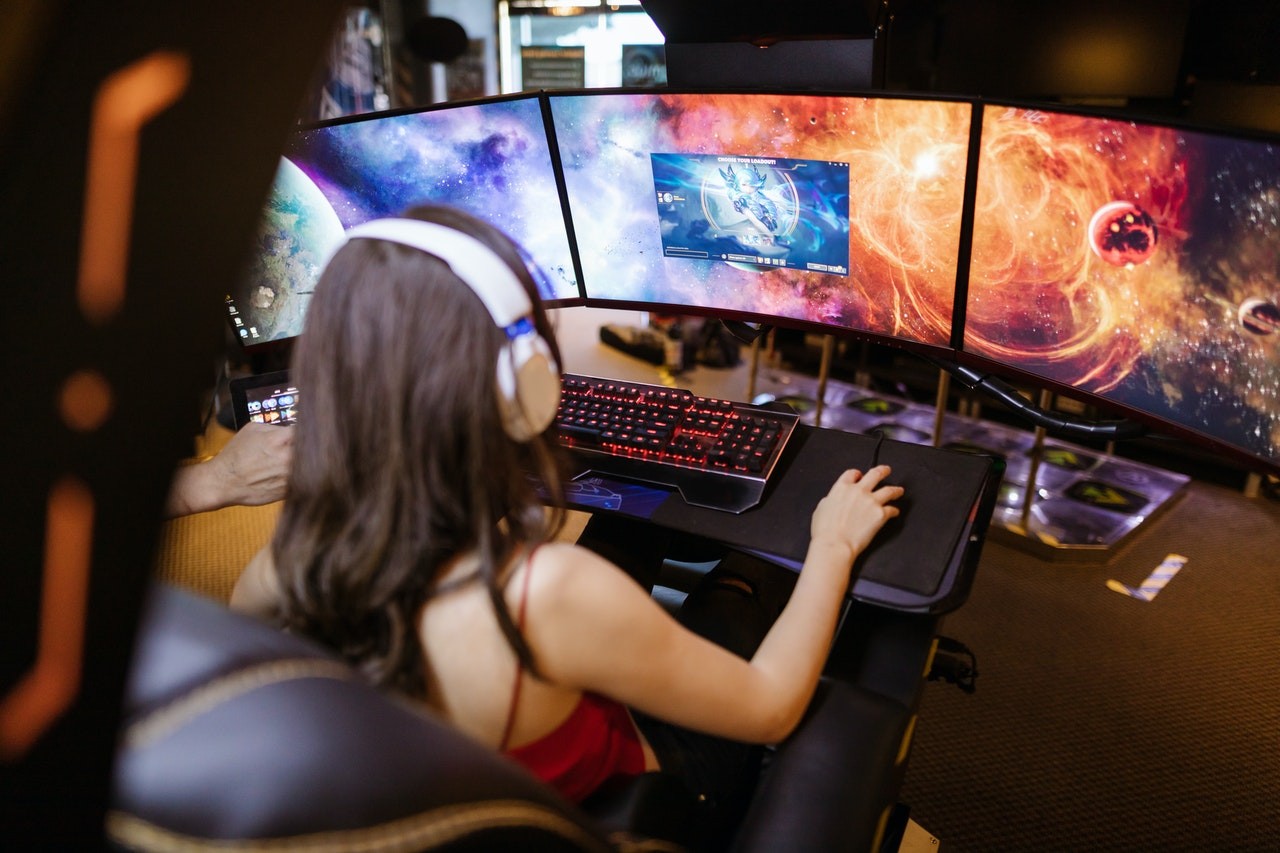 How To Tackle Gaming Fraud?